I awoke to news today that Iraqi forces were claiming victory in Mosul. Prime Minister Haider al-Abadi arrived in Mosul to personally deliver the message to the world: ISIS had been driven out of the northern Iraqi city that had been the extremist group’s crown jewel.

Victory. Yes. But at tremendous cost. The ancient city of Ninevah will never be the same.

ISIS took hold of Mosul in June, 2014. Thousands of Christians, Yazidis, Turkmen and other minorities fled under threat of forced conversions to the ISIS brand of Islam. Those who remained endured three years of the so-called Islamic State and its brutality and intolerance.

The campaign to oust ISIS began in October 2016. The fighting was brutal. Iraq’s second largest city is left in ruins; many of its ancient sites destroyed by ISIS. That includes the historic al-Nuri mosque with its leaning minaret known as Habda.

Thousands of Iraqis were killed; more than a million people were displaced from their homes.

I was in Iraq last year when the campaign to retake Mosul was still in its early stages. I visited many of the camps set up for IDPs. Internally displaced people. That’s the term used for people who are forced to flee their homes for safety. Really, they are refugees in their homeland, separated from loved ones and the lives they once led.

Here are some of the children I met in the camps. 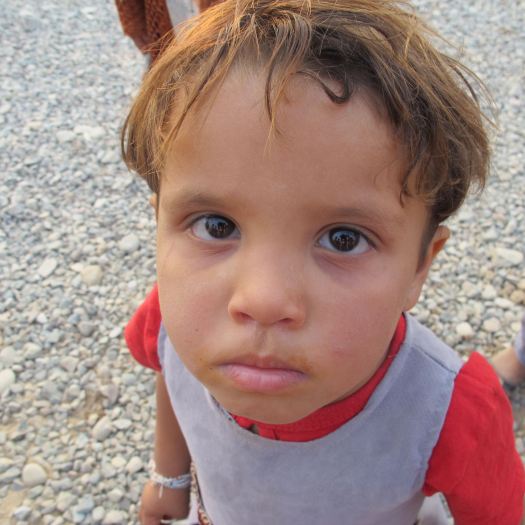 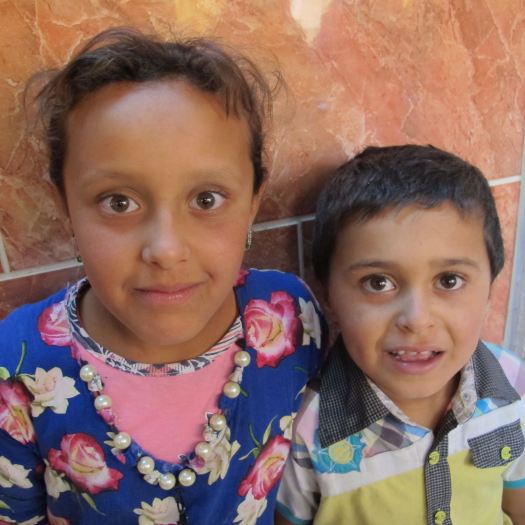 Yes, there is victory in Mosul. But what does the future look like for these children? They have been torn from the safety of the homes they knew and out of school for many months. Where will they return to? Will they even return?

Read a few of my recent Iraq stories published on CNN.com:

As Iraqi city of Mosul braces for battle with ISIS, its people recall gentler times

The Iraqi women who escaped ISIS but lost everything

Hiding from ISIS: Women fight for survival by staying put

In biblical lands of Iraq, Christianity in peril after ISIS

Voices of Iraq: Minorities on the edge of extinction

I just read a CNN-IBN report on the Devyani Khobragade episode that made me squirm.

Indian diplomats say they cannot afford to pay $4,500 a month for domestic help. They say they, themselves, make just a little bit more than that a month.

In that case, diplomats should not be hiring live-in help.

They certainly cannot expect to treat domestic workers like they are often treated in India — underpaid and sometimes abused in other ways.

The row that has erupted over Khobragade’s arrest and strip search has turned into a Cold War-style standoff between two countries that have enjoyed warm relations in the past few years.

Many of my Indian friends are upset the United States that Khobragade was strip-searched. How dare America treat a diplomat like that? America would not stand for it if one of their own was treated this way. I see their point.

But my guess is that some Indian politicians may be taking a staunchly nationalist stance ahead of critical elections to drum up support for themselves. It pays for them to take a tough position against the United States.

Khobragade, meanwhile, has been transferred to the United Nations mission and can apply for diplomatic immunity. That’s not right if indeed she is guilty of a crime. She, like any other Indian in this country, should be held accountable if she broke the law.

It all seems very stressful as I prepare for an upcoming trip to India. I am stuck watching a political match between my homeland and the nation I now call home. Not good. 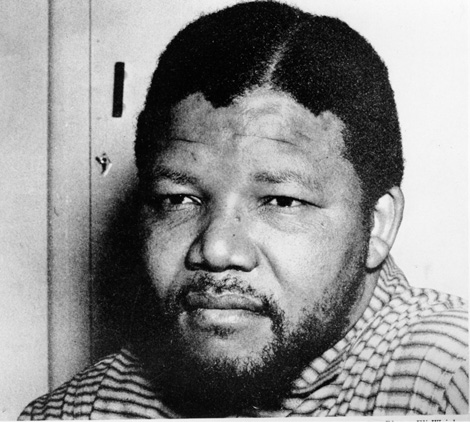 Nelson Mandela flew away. To a better place than this world.

My memories take me back to when I was a child in India, to class IV current events class, where I first learned about the cruelty and viscousness of apartheid. And then to my days at Florida State University, where I protested apartheid and urged divestment. The demonstrations over investments in South Africa matured me in so many ways. To February 11, 1990, when Mandela was released from prison. I could not take my eyes away from CNN, tears streaming down my face. It was as all the world had been freed. To the day in 2010 when I finally visited South Africa. Soweto and Robben Island were my two top destinations.

I stood in Mandela’s cell. Tried to imagine…

What a tower of a man he was. His name was synonymous with words that describe the very best of mankind. Courage. Virtue. Goodness. Strength. Love. Dedication. Honesty. Conviction. Fortitude. Brilliance. Soulful.

In the next few hours, days, weeks, I am sure I will read countless pieces on Mandela. But really, there are no words to describe the loss to the world.