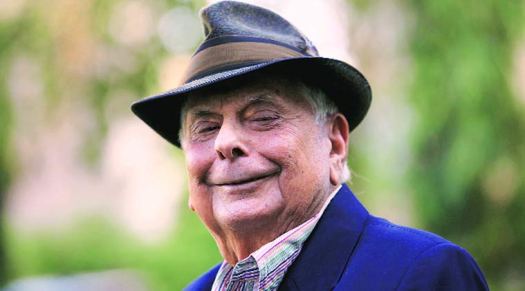 He was known in my native India as the hero of the Bangladesh war.

In Israel, he was known as the highest-ranking Jew in the Indian Army.

Jacob said in interviews that he was drawn to the then-British Indian Army in 1942 because of the massacre of Jews in the Holocaust. He fought on several fronts in World War II and went on to a storied military career. In 1971, he negotiated Pakistan’s surrender in the war that led to the independence of Bangladesh.

Notable Indians paid their tributes on social media after learning of Jacob’s passing:

RIP Lt Gen JFR Jacob. India will always remain grateful to him for his impeccable service to the nation at the most crucial moments.

I read in Indian newspapers that Jacob died at the Army Hospital in Delhi. He had no family in India anymore. That made me think about two things: that few people know about Jewish contributions to India and even fewer probably know that the Jewish community in India has sadly, for a variety of reasons, shriveled up.

Jacob’s family came to India from Iraq and he was born in my hometown of Kolkata, where there was once a thriving Jewish community. Now there are only 30 or so Jews left in a city of millions.

Here is a link to a story I reported  in 2010. I felt sad writing it because the city that I love so much was poorer for the loss of the Jewish community. In writing it, I realized that a big part of Kolkata’s history was vanishing.  Jacob’s death was another stark reminder.

One Reply to “War hero, Indian and Jewish”